Skip to content
You are here:Home-articles-Games That Never Went Out of Style

Games That Never Went Out of Style

BIOME wasn’t the only project that Corey Goldman collaborated with the ITIF fund to create over the years. 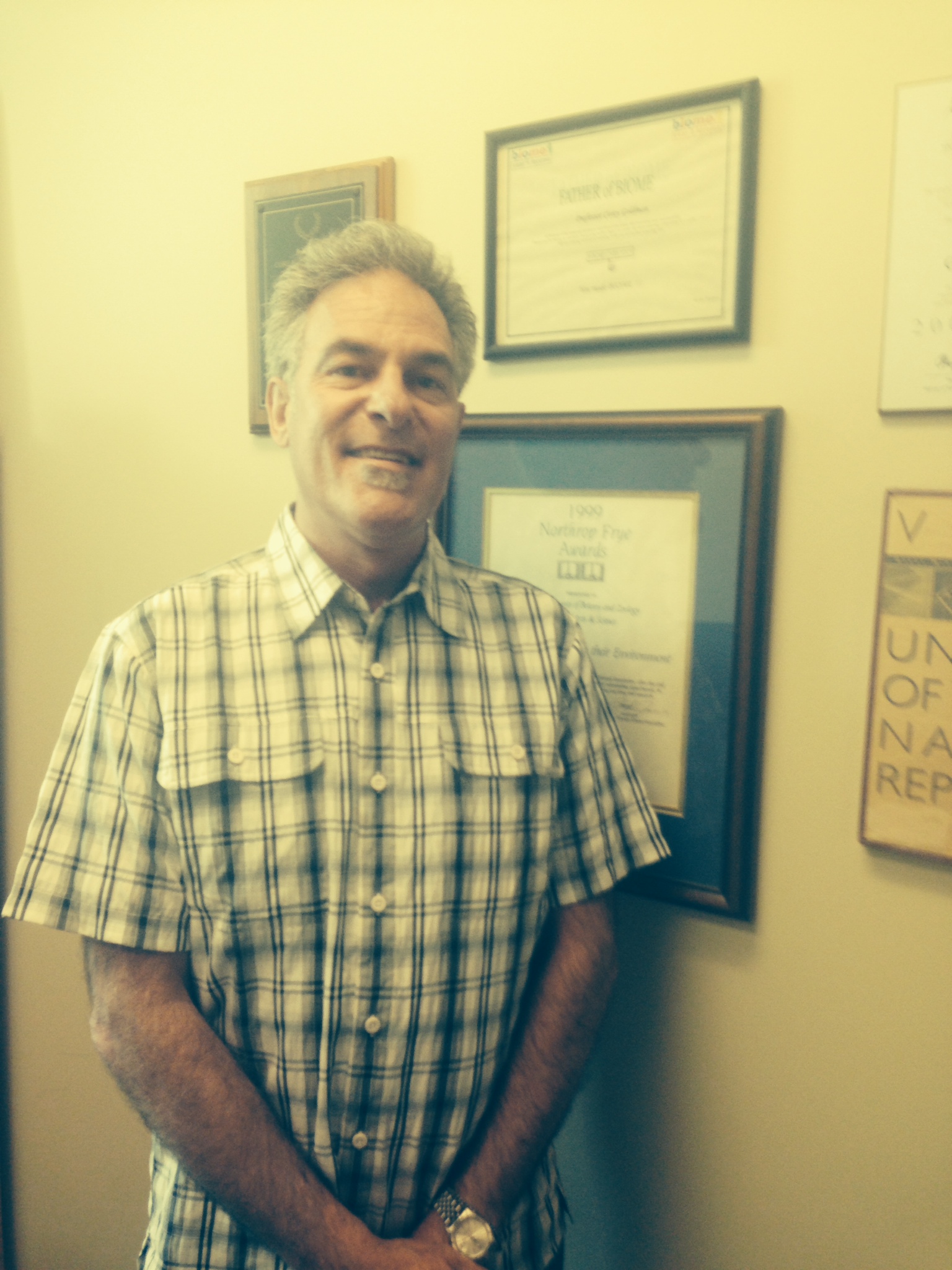 Goldman in his office

In 1998, he got a grant to create a website that helped teach one aspect of biology to his BIO 150 students. The website goes over the Theory of Evolutionary Cooperation, and more specifically game theory, highlighted by a Prisoner’s Dilemma online game. Users are given some background information on this famous thought experiment, in which one must decide to either cooperate with or defect against their partner, and then asked to play along with a computer simulation. The website tracks the responses of previous users to provide graphs and stats on how you fared against other people over the years, while explaining the concepts along the way.

Despite being over 15 years old at this point, and not used in his own teaching anymore, Goldman says the game is still really popular. In fact, it’s so popular that he’s had to hire programmers to update the website just so newer web browsers can still access it.

In 2005, Goldman got another ITIF grant to develop another game related to biology. The Optimal Foraging Game lets users experience the same risk/reward choices that hummingbirds must make every time they look for food. Although Goldman has since stopped using it in class due to changing curriculum, he says he still gets emails about it more than 10 years later.

“It just goes to show that these things have a life beyond the university.”